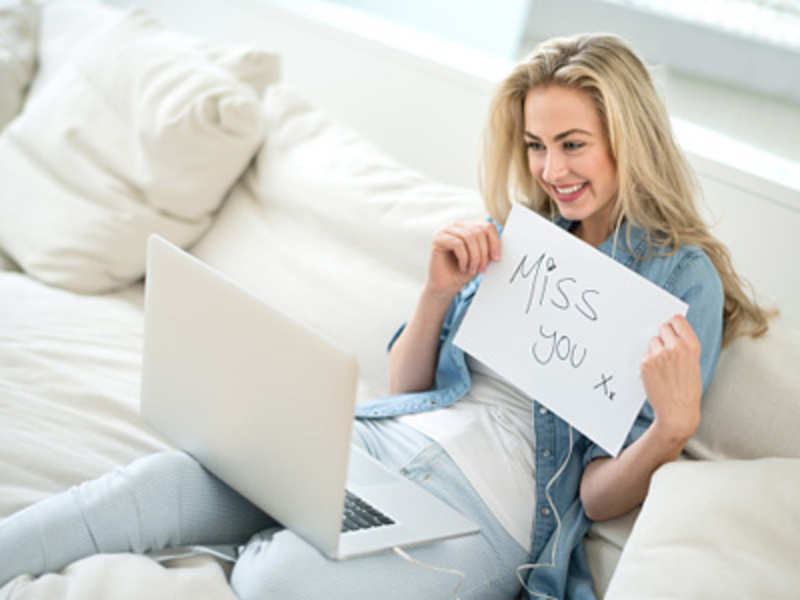 The strength and weakness of a woman in a relationship

While one feature is common and it is partnership, the other two, on which we want to focus first of all, are completely different from the ones I pointed out earlier. The key to creating a happy relationship with a man is, above all, respect and appreciation combined with support.

What is a partnership in a relationship?

In order to be a happy relationship for both sides, a relationship between a man and a woman must be based on partnership. Being a partner in a relationship means that we have the same rights and are equally important to each other. This applies without exception to all areas of personal and professional life.

Often in a union of two people, when you name one person, you say ‘the other half’. It is not without a reason that this comparison shows, because it is a perfect picture of an ideal relationship. There is no more or less half, so it is impossible to function happily in a relationship when the two halves are not equal.

Inequality can manifest itself in many life situations, and if they are sporadic and I want to work on them, they should not pose a threat to the relationship. I often find myself in the fact that I sometimes reduce my affairs to a more important level than my wife’s.

However, if “superiority” manifests itself in everyday life, sooner or later the relationship is doomed to failure. It’s not even about parting or divorce in marriage, but about living in a vacuum without development and suffocating with one’s own presence.

This may come as a surprise to some women, but it is the respect from a woman that is what a man needs most. To say perversely, love alone is not enough and a man does not expect assurances of love.

Of course, we welcome every “love” with pleasure and it is important for us, but it is definitely not the most important thing. When my wife tells me she loves me, it doesn’t make me feel so strong when I experience her respect.

When a man doesn’t experience respect from a woman and it happens often enough, the woman should be prepared for the worst. In a man who does not feel respected, a rebellion is born – it is a natural defensive reaction.

This is the time to think about what a woman can do for a man, to feel respected by him. Behind the respect there is everything that makes a man feel worse and it should not be reduced to a “pompous male ego”, because under the outer layer of every man hides a whole range of feelings that society has learned to negate.

Men’s expectations in a relationship

Another situation perceived by a man as unacceptable is that of pointing out mistakes or shortcomings when both are in a larger group of people, e.g. a family meeting or a meeting with friends. Even if he has not done something, is missing something and can be accused of something, it should not be done in front of third parties.

Talking about a man’s weaknesses, his failures, lack of competence in some field in front of others is perceived by the man as humiliation. If a man is criticised in public, it is very painful for him. It is wrong to think that such actions are bringing him to earth or just making him laugh in order to hit his pride or pride.

This is not a proof of love

It is very important for us – men – to feel that we are doing something well. Every time we make a sacrifice, every time we do a job, it is a proof of our love. A repaired faucet, a replaced bulb, a painted room, or a brought paycheck – that’s proof of love!

When I have a conference with my wife about women-men’s relations and differences between men and women, this is the point that surprises the women’s section the most – “What? This is proof of love?

On the other hand, the male side nods with one common movement, nodding its head for consent, as if it wanted to shout with one voice: “Yes, yes! It is precisely these ordinary situations that sometimes arouse men’s desire to appreciate, so often forgotten by women, because they are too obvious.

It is exactly the same with support – a man has a strong need for support from a woman with whom he shares his life. If your chosen girl tells you that you can overcome them, that’s how it will be – with a woman’s support you can overcome any adversity.

Our pride, strength of character, motivation and sense of purpose are responsible for that – we fight for someone, we fight for our beloved. Feeling a woman’s support, a man is able to survive anything because he feels that his girlfriend believes in him, and this can work miracles.

A woman’s trust in a man, faith in his abilities and support to show him that he can handle it can be a huge force in a relationship. It is not without reason that it is said that behind a man’s success there is a great woman. This saying is the quintessence of the whole entry, because the role of women is very important here, so that this success can be achieved by a man and so that a woman can also draw from it.